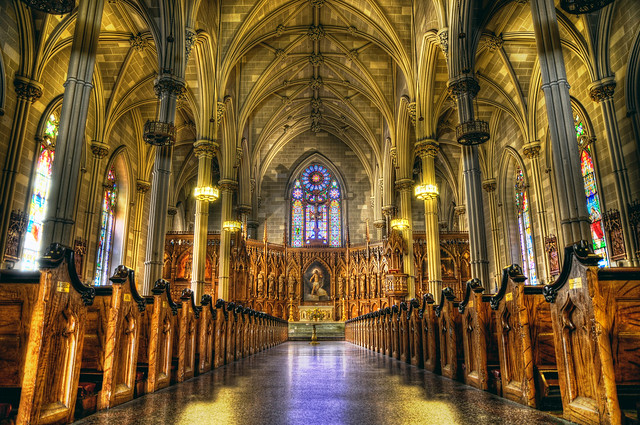 St. Patrick’s Old Cathedral is located in “The Heart of Old New York” in the rapidly changing neighborhoods of Little Italy, Chinatown, and SOHO. Today’s parish is very strong and regularly celebrates liturgies in English, Spanish as well as Chinese at Most Holy Crucifix. St. Patrick’s Old Cathedral has served this community for almost 200 years and looks forward to serving it for as many to come.